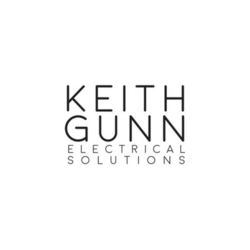 Find out how the latest changes to the law in Scotland, regarding fire and smoke alarms, will affect you.

In Scotland, only rented homes and new builds are currently required by law to have a mandatory minimum number of smoke alarms and heat detectors fitted. However, this law has recently been updated and in February 2021 new regulations will come into force which will apply to ALL types of housing, including privately owned.

Why have the rules been changed?

In 2017, there was a devastating fire in Grenfell Tower, a large tower block in London. Seventy-two people tragically lost their lives as the fire swept uncontrolled through the building. This led to the Scottish Government setting up a consultation to investigate fire safety regulations in private housing. The changes to the regulations (Housing Scotland Act and Scottish Housing Quality Standard) are the result of this consultation.

What are the new rules?

How long do I have to comply?

The new rules come into force in February 2021. This means that as a private house owner, you have until then to comply. However, smoke and fire alarms have been proven to save lives and significantly reduce injuries. Getting them fitted in your home now will immediately improve the safety of your home. It is a fact that you are at more than twice as likely to die in a fire at home if you haven’t got any working smoke alarms. They alert you to any imminent danger, giving you and your family precious time to escape and call the emergency services.

Does your business provide Perth electrician?

Want your Electrician Perth business to appear at the top of these results? Simply add your services and it's done.