Capital City Electrical are NICEIC approved domestic and commercial electricians covering Edinburgh, the Lothians and the surrounding areas. They provide a full range of electrical services and are happy to take on small jobs as well as larger projects. In addition to this they are fully endorsed Which? Trusted Traders as well as members of Edinburgh City Council's Trusted Trader Scheme. All their staff are friendly, fully qualified and professional at all times. Get in touch for a free no obligation quote.
More details

We provide electrical services for shops, offices, restaurants, hotels and other businesses. Check out our website to view some of our latest projects

We are OLEV accredited EV charger installers and can install a new EV ChargePoint at your home quickly and without any fuss. We can also help you access the EVHS grant which can go towards installation costs.

www.perthelectrical.net.au
About: Are you looking for an electrical company in Perth WA ? Solomons Electrics has a complete range of services for your electrical needs.Servicing all areas including Canning Vale,Joondalup,Carine,Duncraig,Kingsley,Padbury,Bassendean,Ellenbrook,Midland,PerthCity,Jandakot,Gosnells,Applecross,Bull Creek, Willeton,Booragoon,Canningvale,Melville,Mount Lawley,Morley,Inglewood,Highgate,City Beach,Claremont,Fremantle.

www.alisonet.com.au
About: They offer All House and Commercial Electrical Contracting services to Perth Metro Area, as well as Country areas through-out Western Australia. Alison Electrical Technology is a Perth Based Electrical contracting company (EC008627). They also specialise in the Installation, Sales, and Service of: Automation (Gates and Doors) ,Alarms, and Air-Conditioning Products.

www.perth-electricians.com.au
About: For a fast, professional response to your electrical needs over Perth and neighbouring areas, speak with the specialists you can depend on for quality

www.fullyampedelectrical.com.au
About: Fully Amped Electrical offer all types of electrical services in Perth. If you

www.os-electrical.com.au
About: Their electrical services include lighting installations, fault finding, appliance testing, installation of machinery, and more. Call them today for information.

www.electricianperth.net
About: Perth Electricians. Find the right electrician for your next electrical task in Perth.

perth-electricians.com
About: Perth Electricians: 5 Star Rated Electricians in Perth, For All House and Commercial Electrical Needs. Call Them Today.

Find out how the latest changes to the law in Scotland, regarding fire and smoke alarms, will affect you. 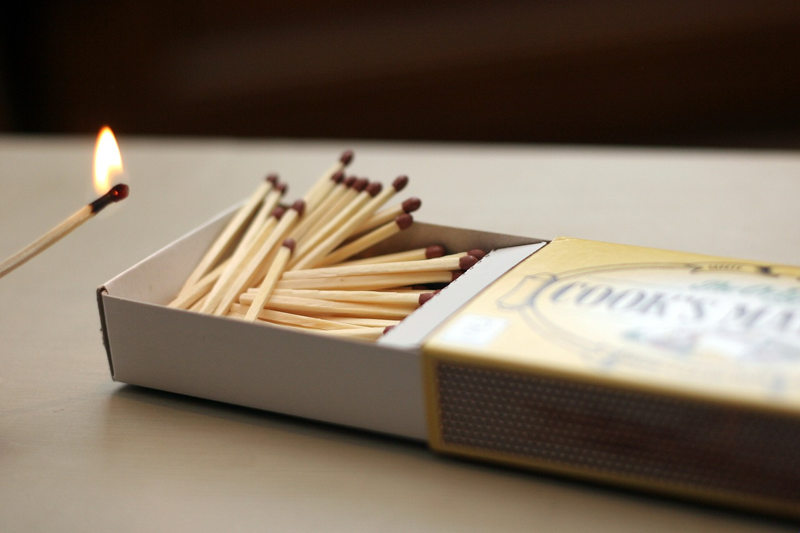 In Scotland, only rented homes and new builds are currently required by law to have a mandatory minimum number of smoke alarms and heat detectors fitted. However, this law has recently been updated and in February 2021 new regulations will come into force which will apply to ALL types of housing, including privately owned.

Why have the rules been changed?

In 2017, there was a devastating fire in Grenfell Tower, a large tower block in London. Seventy-two people tragically lost their lives as the fire swept uncontrolled through the building. This led to the Scottish Government setting up a consultation to investigate fire safety regulations in private housing. The changes to the regulations (Housing Scotland Act and Scottish Housing Quality Standard) are the result of this consultation.

What are the new rules?

How long do I have to comply?

The new rules come into force in February 2021. This means that as a private house owner, you have until then to comply. However, smoke and fire alarms have been proven to save lives and significantly reduce injuries. Getting them fitted in your home now will immediately improve the safety of your home. It is a fact that you are at more than twice as likely to die in a fire at home if you haven’t got any working smoke alarms. They alert you to any imminent danger, giving you and your family precious time to escape and call the emergency services.

Does your business provide Perth electrician?

Want your Electrician Perth business to appear at the top of these results? Simply add your services and it's done.